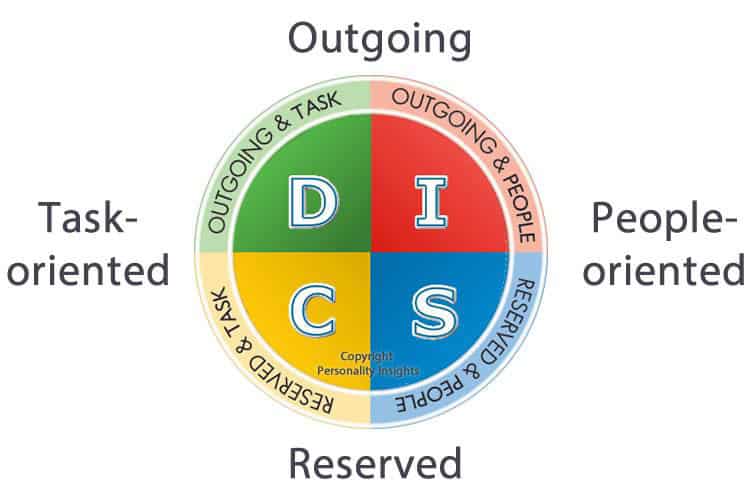 While not all cultures are the same, it seems that typically it is the dominant, direct type of people who are perceived as leaders. These people are outgoing and task focused and they make up roughly 10% of the population. Remember, they are a blend of characteristics – we are simply looking at preferences and tendencies. So while the following will focus on the D personality characteristics, in any individual these will be tempered by other aspects of their blend.

Dominant has accrued rather negative connotations, which is unfortunate as there are a host of benefits in being assertive, or working with assertive people. They get things done. What can be disturbing is they can sometimes appear to approach all problems like they are a nail because the only tool they have is a hammer. Self-awareness brings a higher degree of self-management and being aware that another person is naturally dominant helps me to interpret actions and understand their intentions. It is also helpful to know the difference between someone operating in control and out of control, which is basically when their positive attributes turn toxic.

D-type personalties tend to be bottom-line people. They don’t like being bogged down in lots of detail. They see the big picture. While not 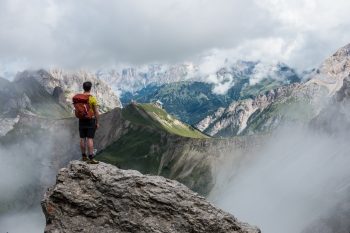 necessarily good at tactics, the nitty-gritty of how to achieve individual outcomes, they may be able to think quite strategically – being able to see the overall value of a particular set of outcomes in achieving an ultimate goal. They typically thrive on challenge, but need to know they can win. If they don’t think there is any hope, they won’t play. This doesn’t mean they are risk adverse; quite the opposite. But they will struggle with the idea of a fight being worth fighting, even if it can’t be won. They usually delegate well, and will get a team organised and heading towards a goal. But they won’t necessarily hand out praise because, for them, the satisfaction is in getting the job done. So, remembering last week’s blog, those around them can feel under-appreciated, and in all walks of life that can be a real problem.

When it boils down to it, the ‘food’ that D-type personalities need is results. Without a sense of achievement, and finishing the house-work does not typically count – in other words the results need to have some sense of larger significance and permanence, their stress levels will quickly rise and their productivity will decrease dramatically.

My wife is a high D-type personality. She gets things done. She recharges through activity. I remember one Saturday morning when our youngest daughter and I were chatting over breakfast. We are both pretty much the opposite to my wife – reserved and people-focused. The conversation went something like this.

“I’m just happy to hang out with you. I don’t have anything on today. So It’s fine with me to do what ever you want to do.”

“I really don’t mind Dad. Just hanging out will be fine. So whatever you want to do.”

At this stage my wife got up and said, “I’ve had enough of this. I’m going out.”

To which we both replied at the same time; “Great, we’ll come too.”

The D-type likes direct interaction. This may come across sometimes as confrontational, and when there needs to be confrontation they are a great asset. But typically it is just that they don’t like fluffing around the pace and want to get on with things.

Coming back to the beginning; it is easy to see why D-type personalities are perceived as leaders. They display the kinds of characteristics we have some to expect from leaders because it is this type of person who has tended to get out in front and, well, lead. But as we shall see, the front is only one possible position from which to lead.