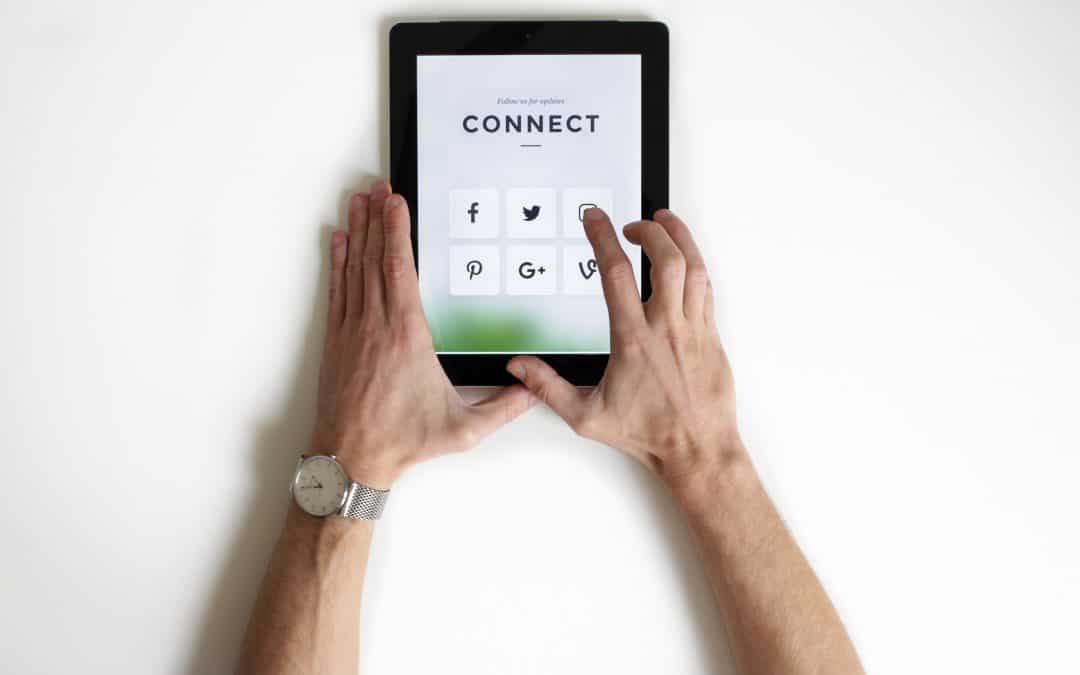 Raise your hands if you’re born during the 90s or even earlier. Those are the good days, like seriously.

Some of you might be wondering why. One of the main reasons I felt those were the good times is because that is when face to face communication still matters.

In the early 90s, when the internet wasn’t really a ‘thing’ yet, people actually talked to one another face to face. Those are also the times when you need save all the number into a mini notepad, and make proper phone calls to someone.

If you stay further and phone calls are expensive, you would write to them. The anticipation of getting a written surely was blissful and exciting during those times.

But things started to change after the boom of the internet and the invention of social media.

While this advancement of technology is awesome, as we are able to stay connected with our friends, it has crippled us of our basic skills of communication over the course of time.

We are unable to approach people that easily nowadays

Remember those times where you need to constantly exercise your courage to get to know new people? Now it’s even harder to muster up that courage.

Social media has created a convenient means for people to connect with one another. Just by a simple click on [add as friend] you’re set to go if the person from the other end approves this ‘friendship’.

Why do it face to face in real life when you can do it easily just from a click or tap on the social media app?

A consistency habit of this has rendered us the proper way to really greet somebody. Which leads to my next point.

It’s so easy to start and end a conversation over social media platforms. When you’ve made a new friend, all you need to do is just drop them a “Hi” or something catchy if you’re trying to impress.

If the person response then, you can proceed with the conversation, if not, no hard feelings done.

Whereas, these people can converse so well through their social media platforms. You’ll be amazed to see the difference and the charisma that they have over their screens compared when conversing with them face to face.

The struggle is real, heavy users of social media have proven the show lack of real-life communication skill.

People only see what is allowed to be seen.

When was the last time you are communicating with someone and you didn’t need to think twice while providing a reply?

This only happens when you’re chatting face to face. We are all editors and marketers in this digital era. Things that we’ve written on our chats and posts have been heavy edited before releasing it to the real world.

What people see it’s just the side that we want to show them. And sadly to say, most of them are a lie. I’m guilty of doing that at a certain point in my life as well.

I used to snap cool photos and share it on my Instagram, telling them working remotely as a freelance writer is a dream job. While it is really a dream job for me, I filtered out those hard times and low moments that I’ve been through.

You might have seen me drinking coffee and enjoying the view of the breathtaking Blue Mountains, but certainly, you didn’t see the amount and effort made to be able to make that happen.

Those times where I need to clock in extra hours, save and budget all my spendings and detailed plannings to be able to make the trip. These are all the hidden story that generally most of the social media users won’t tell you.

Don’t blame it on social media

Yes, while earlier I’ve mentioned that social media has basically crippled our ability to communicate normally to one another, personally I don’t think the fault is at the creators of these platforms.

These platforms are created with a purpose to help one another get closer and share meaningful moments together. However, along the way, these platforms somehow began to evolve and redefine itself.

It became a place where people start comparing, showing off and trying to share the ‘best’ version of themselves to the world.

This is definitely not the fault of the creators of social media, instead, the fault falls on ourselves. Along the way, we feel that it’s more important to get all the connections, likes and approvals through social media platform than real life itself.

Why? Because it’s easier. It’s just that simple of a fact.

Social media platforms have changed a way we communicate and interact with everyone and there’s more change coming in the future. Everything will be more digitised than ever.

So maybe it’s time that we stop for a moment and ponder on this.

Are we using social media the right way?

Or are we allowing social media to dictate, control and affect our ways to communicate?