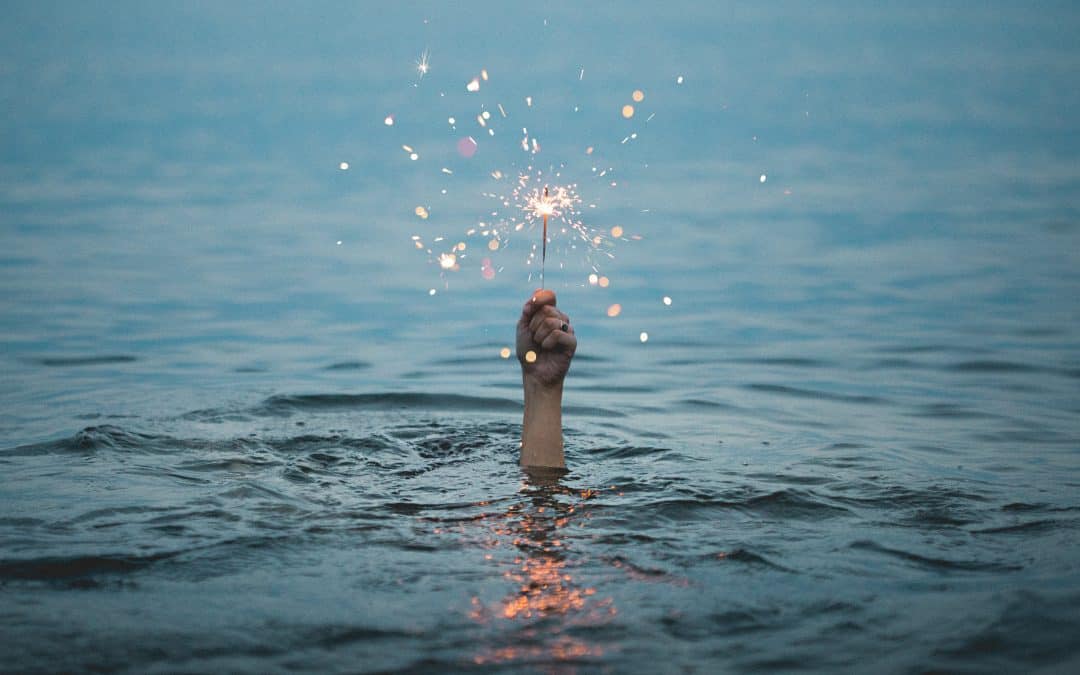 In the opening scene of Richard Curtis’s 2003 film, Love Actually, the Prime Minister (Hugh Grant) comments in a voiceover that, “whenever I am gloomy with the state world, I think about the arrivals gate at Heathrow Airport. General opinion’s starting to make out that we live in a world of 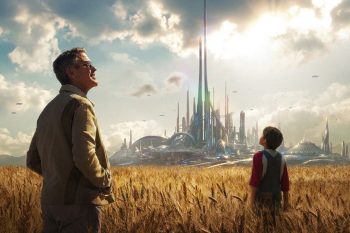 hatred and greed, but I don’t see that. It seems to me that love is everywhere.” In similar vein, when I begin to let the gloom infiltrate life, I watch Brad Bird’s 2015 film, Tomorrowland. My reason? Its main theme and message is hope.

There seems to be an awful lot of supposed leadership that fails to understand the power of hope. People passing for leaders often appear to think it is about bullying or coercing people to do what they want done. It is about being strong (ruthless?), driving results, achieving outcomes, deadlines, targets. Many leaders want to stand tall, be seen, lead from the front, walk first into the promised land of success. And they will do this whatever the adversity. Indeed, they may see themselves as offering a defence against the darkness, a rock to cling to in a sea of uncertainty. But I don’t need to be saved. I need to be inspired. 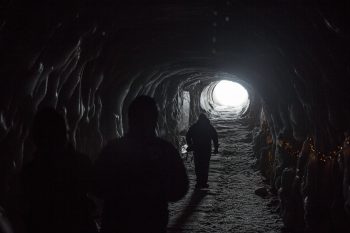 Hope is one of the single most powerful ideas in our world. Hope, much more effectively than fear, drives innovation. People don’t dream up brilliant solutions because they are fearful and depressed. They dare to dream alternatives because they hope.

Hope envisions a different future. It thrives on the challenge of flipping reality in order to bring beauty. Hope offers new perspectives. It empowers people to have the courage to take the chance and be willing to pay the price. Hope provides a view of what the world can be like.

One of the problems with ‘leaders’ today is that they lack a clear, compelling vision of the future. They are obsessed with short-term gains, appealing to people’s sense of lack, not their need for purpose. They fail to call on us to be part of something greater than ourselves because they cannot see what that might be. Instead, they pander to our comfort zone, promising sedatives so that we feel as little pain as possible. This is not leadership. It is betrayal. 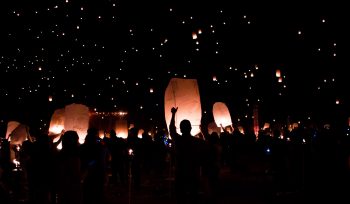 stay in the game. The real game of life cannot be won, it can only be played. Playing to ‘win’ can be a short-term mugs game, and it is what too much counterfeit leadership is selling as the be all and end all. It is hopeless.

The mark of a real leader is that they trade in hope. They seek to share it, to inspire it, to enrich lives with it. They have a clear vision of what the future can look like, and that vision encompasses everyone within their orbit. The success of this future is measured in the degree to which all develop and benefit.