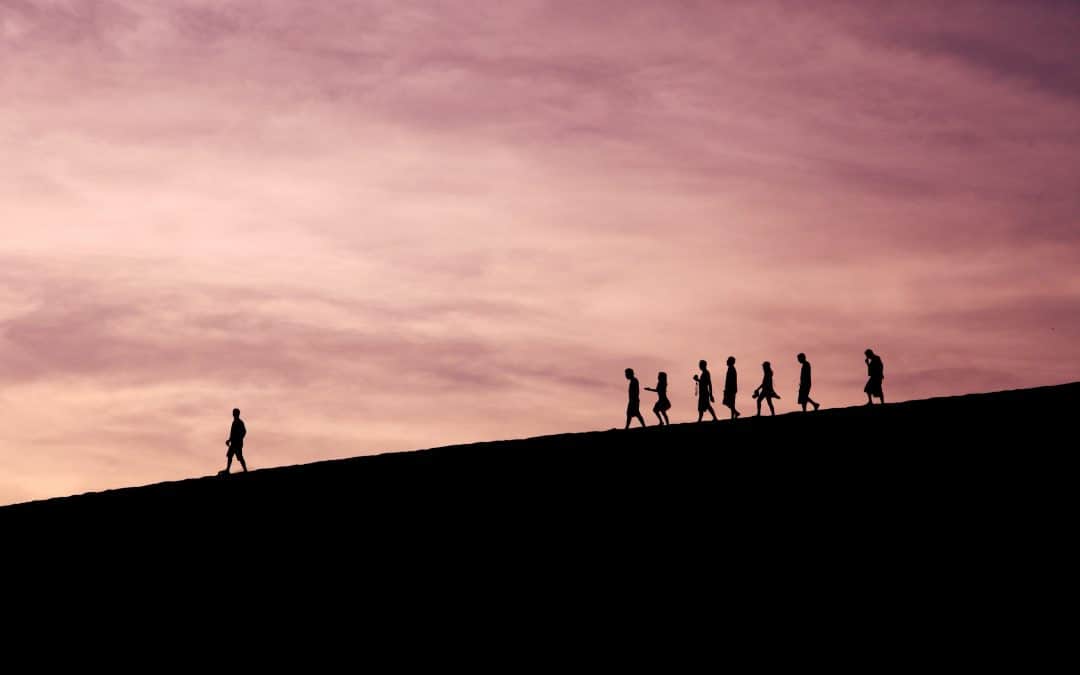 Recent events have led me to reflect on bullying as a social phenomenon. I can think of occasions when people have felt I was bullying them, when I thought I was being passionate about the subject of the discussion. And I know I have felt bullied when the other person has not intended to coerce me, but certainly has wanted something done or changed.

One of the most confused social narratives of our age concerns bullying. On the one hand, we typically deplore it, particularly in educational contexts, but increasingly in the workplace and the home. On the other, we see it deployed as a tactic in so many contexts, perhaps none so prominent recently as the political sphere. While there are many ways in which the issue of bullying can be analysed and addressed, I think there are three key factors:

Typically, we address bullying with anti-bullying campaigns and teaching programs. This, I think, is a mistake. Bullies crave a sense of power and recognition, often because they have been hurt or are in pain. They want to control their environment to gain a sense of significance. Being ‘anti-bullying’ panders to this need, enabling the bully through recognising them as significant because they are a bully. Approaching bullying by framing the bully negatively, by being ‘anti’ them, is minimally effective and establishes an adversarial relationship in which the bully can thrive.

Rather than approaching the matter, and the person, from an ‘anti’ perspective, we want to be meeting the need in a positive way. We want to be ‘pro’ something that the bully wants. That is a sense of significance through leadership. Let us replace anti-bullying programs with pro-leadership programs that really bite.

The second problem is the lack of attention to frameworks. Bullying is generally constructed in terms of the exercise of manipulative control over someone; forcing them into a position they do not want to be, whether that is being ridiculed, physically assaulted, or feeling they have no option but to act in a certain way. The problem with this is that there are times when doing these things is socially credible – physically restraining someone who is attacking another person may well be the thing to do. 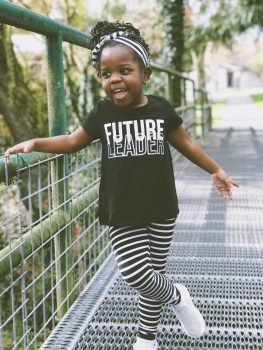 It is important to consider what constitutes appropriate behaviour within a given framework. Bullying is about actions that are inappropriately manipulative within given contexts, rather than any specific behaviour. Much of what passes for leadership is, to my mind, bullying, but goes unaddressed because too many think that the actions are excusable because of the framework, whether it’s at work, in relationships or because that’s the nature of the art, as in politics.

Underlying a lot of bullying are differences in human behaviour modelling. If we think about people’s basic behaviour drivers lying somewhere along two axes, task/people and outgoing/reserved, then it becomes apparent that how a person understands another person’s actions will depend significantly on their own perception of motivation. Someone who is outgoing and task focused will tend to be direct, a bottom-line person who drives towards an outcome. A person who is reserved and people focused may easily interpret this as bullying. Believe me, I know.

It stands to reason that, the more we understand about our own motivation drivers and those of others, the greater will be our sensitivity to how our`actions will be interpreted, and how we interpret the motivations and actions of others.

Unpacking bullying is not a simple thing. Too often it is confused for strong leadership rather than recognised for what it is, counterfeit leadership. Good leadership does not have to depend on coercion because a good leader sets up a mutual relationship in which leader and led want the other to rise and succeed.