Workplace and Relationships: The DISC Advantage 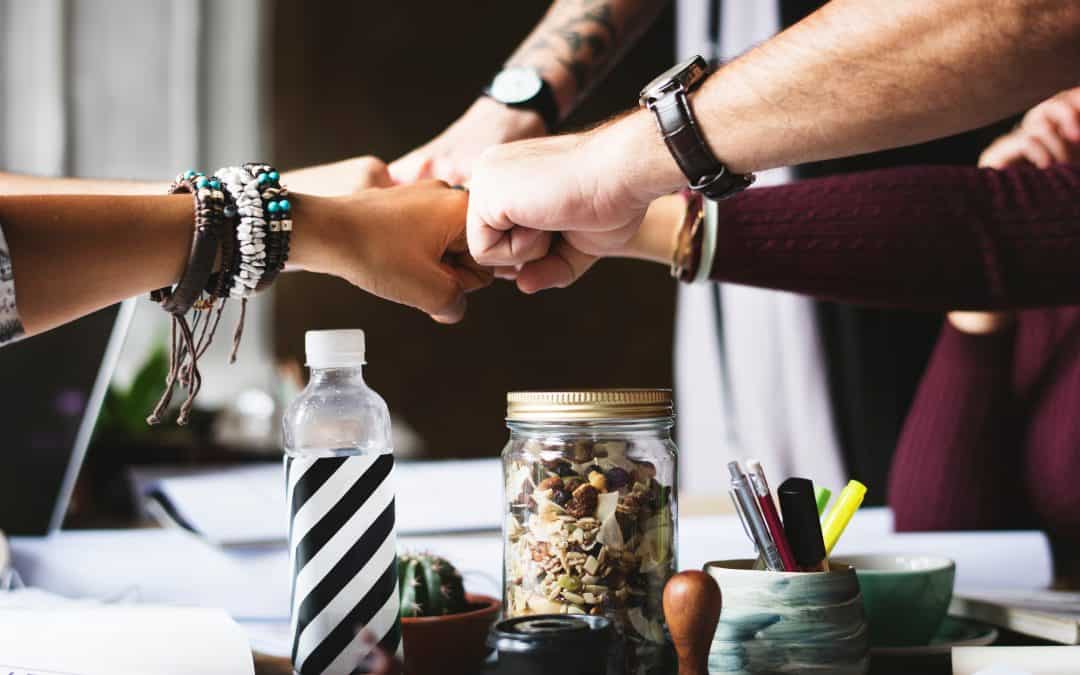 Most workplace productivity issues come down, directly or indirectly, to relationships. So, having spent some time introducing, very briefly, the DISC model as a sophisticated means of assessing and predicting human behaviour, let’s have a look at some of the ways it can help us live happier, more fulfilled lives; starting with the workplace.

There appears to be a rising consensus that there is a fairly direct link between workplace productivity and relationships. This can 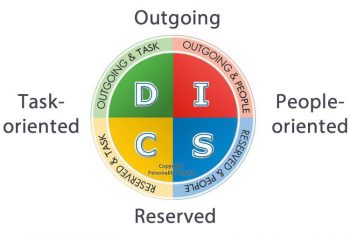 perhaps be divided into 2 broad areas: productivity linked to work satisfaction and productivity linked more directly to inter-personal conflicts. Looking at the latter first, personal relationships matter in the workplace for a whole bunch of reasons. The effective operation of teams depends upon smooth relationships between its members. It is great if they like one another, but working well with someone doesn’t depend upon liking them and liking a person doesn’t guarantee working well with them. And liking another person is much more likely if we understand them. So let’s look at a couple of examples of how understanding the DISC model of human behaviour can help us out.

A D-style individual, let’s call her Dianne, is very good at seeing the big picture 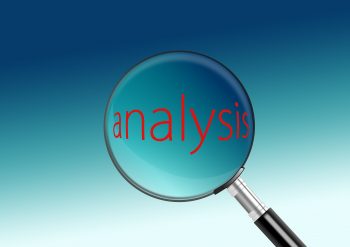 and directing people towards the goal. That’s one of the reasons they tend to end up as leaders in many societies – they take charge naturally and being able to define and push towards a goal can look very attractive if we are in a workplace. Let’s place them with Carl, a C-style person. They share a task-focus, which is good, but the see tasks in different ways. While Dianne sees the task as a goal to be arrived at as quickly as possible, the endpoint, Carl views the task as a succession of incremental actions, each of which has consequences which need to be analysed first. Moreover, while Dianne will quickly come up with a plan which she knows may well need adjustment along the way, Carl will see this approach as sloppy and want to develop a refined project plan that will do it correctly from the start. But Carl isn’t going to share his plan before he is sure it is the correct plan, by which time Dianne has surged ahead. She sees Carl as dragging his feet and contributing little to the project; he sees Dianne as slipshod and rushed, prepared to put up with inferior results. What a great recipe for workplace conflict

Recently I was at a conference in which a speaker commented that, in the USA, a study indicated that the vast majority of people who left, or were actively seeking to leave, their workplace were doing so because they felt undervalued and unfulfilled. Certainly valuing others can be much more effective with an understanding of their basic motivations which the DISC model uncovers, but for a 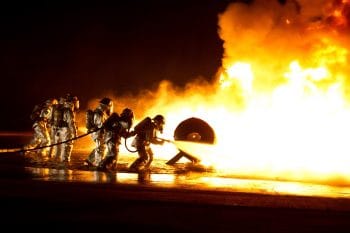 moment I want to concentrate on another aspect; workplace placement. Think about a company which focuses on technical support, something like delivering information and communication technology services. Believe me, they will hire lots of Carls. As they expand they will promote high achievers who demonstrate productivity. Along the way, Carl will end up in a position in which he is managing a project. Great, or not. Carl will have a group of people working under him, many like him task-focused, detail oriented and reserved. While this is good, a project also needs drive, big-picture thinking and the ability to direct a team. None of these things come particularly naturally to Carl. This doesn’t mean he can’t develop these skills, but typically it is simply assumed that, now he has the position, he will know how to act this way. When personal conflict arises, the position requires him to deal with the people. But Carl is much more adept at dealing with the mechanics of the task than the people doing the task.

There is so much more, but hopefully, the picture is becoming clear. The DSIC model of human behaviour delivers bang-for-buck in assisting us to develop healthy, productive workplaces.