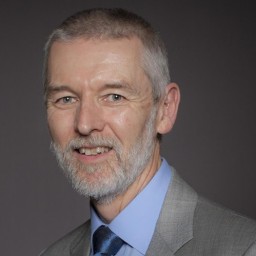 Compassion: A must have soft skill

A few weeks ago, my 11-yearold grandson, Xavier, thrust the first two Percy Jackson novels into my hands and urged me to read them. “They are so much better than the films,” said he. I like a film as much as the next person, but there are numerous reasons, not least being a teacher of English literature, why this was music to my ears. Not only was Xavier reading, voluntarily, but it provided something that we could talk about in the future. That I, like Riordan, am a reader (and teacher) of fantasy, science fiction and mystery, and that my first degree was in Ancient History, also helped this reading challenge to be enjoyable.

So far there haven’t been long, in-depth discussions, but having worked through the five books of the first series, and then the five novels of the 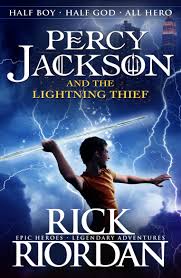 second series, I have found some themes emerging that are really quite positive. I suspect these themes are deliberate, although a quick browse of Riordan’s website does not allow me to claim this with certainty and a reader-response analysis does not equal an unequivocal statement from an author. However, given the degree of honesty with which Riordan treats his characters, I find it difficult to believe he has not consciously set them on a road of exploring the ideas that emerge from their narratives.

One theme which struck me was the contrast of resentment and compassion. The demi-god heroes, such as Percy and Annabeth, are not perfect, but they do exhibit admirable traits. One of these is compassion, and it contrasts notably with other groups of characters, whether they be cast as villain or, more-or-less, good guys. Even Luke, the Titan possessed nemesis of the heroes, eventually saves the day because he has compassion for Annabeth – he is horrified that he has hurt her.

The Olympian gods may be better than the previous alternatives, but they are overall a quarrelsome, vindictive bunch. What becomes increasingly obvious as the narrative unfolds is that many of the problems the heroes (and gods) face are a result of this vindictiveness. Indeed, at times those who they curse demonstrate far more compassion – Calypso is a notable example. And many of those who are cast as villains and monsters are arguably like they are, at least to a considerable degree, because of the vindictive curses heaped upon them by the gods. Arachne, condemned to eternity as a monstrous spider for presuming to claim she was a better weaver than Athena, seems a good example. 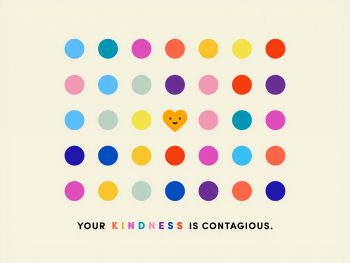 Contrast this with Percy and Annabeth’s saviour in Tartarus, Iapetus aka Bob the Titan. Years before his timely drop into Percy and Annabeth’s losing battle with a bunch of empousai, Percy defeated Iapetus, blasting him with water from the river Lethe, erasing all his memories. At that stage, although Percy could have killed him, he didn’t, for no better reason than compassion. This kindness works in two positive ways. The most obvious is that Bob is around and inclined to come to the rescue when he is most definitely needed. The other is that it forms part of a subplot which examines the actions and motives of the heroes, forcing them to reflect on their own failures and prejudices.

The big take-away is that the art of compassion is vastly superior to that of vindictiveness and getting even. It builds community and develops connection. The Percy Jackson texts propose that compassion is a positive character trait not (just) because it is considered a virtue, always a philosophical battlefield, but because it is pragmatic. To put it into modern lingo, compassion is a soft skill everyone should be practicing.