What we teach our kids today impact on their success tomorrow!

Would you prefer to raise your kids to have more than you had, or to be more than you were? As parents, we make the mistake of wanting to give our children all that we did not have as kids. Millions of children have had their imagination dwarfed and retarded by parents who have done their best to “protect” their kids. However, by making it easy for your child, you may be depriving the world of a genius. According to Napolean Hill, most of the progress that man has made came as the result of failure, pain and necessity.

However, we believe that children should have time to be children – in other words, to play. It is only during play that children get to apply what they have learnt about being friends, about sharing, about being kind – amongst other things. In fact, children have actually been known to learn their 3Rs while playing! 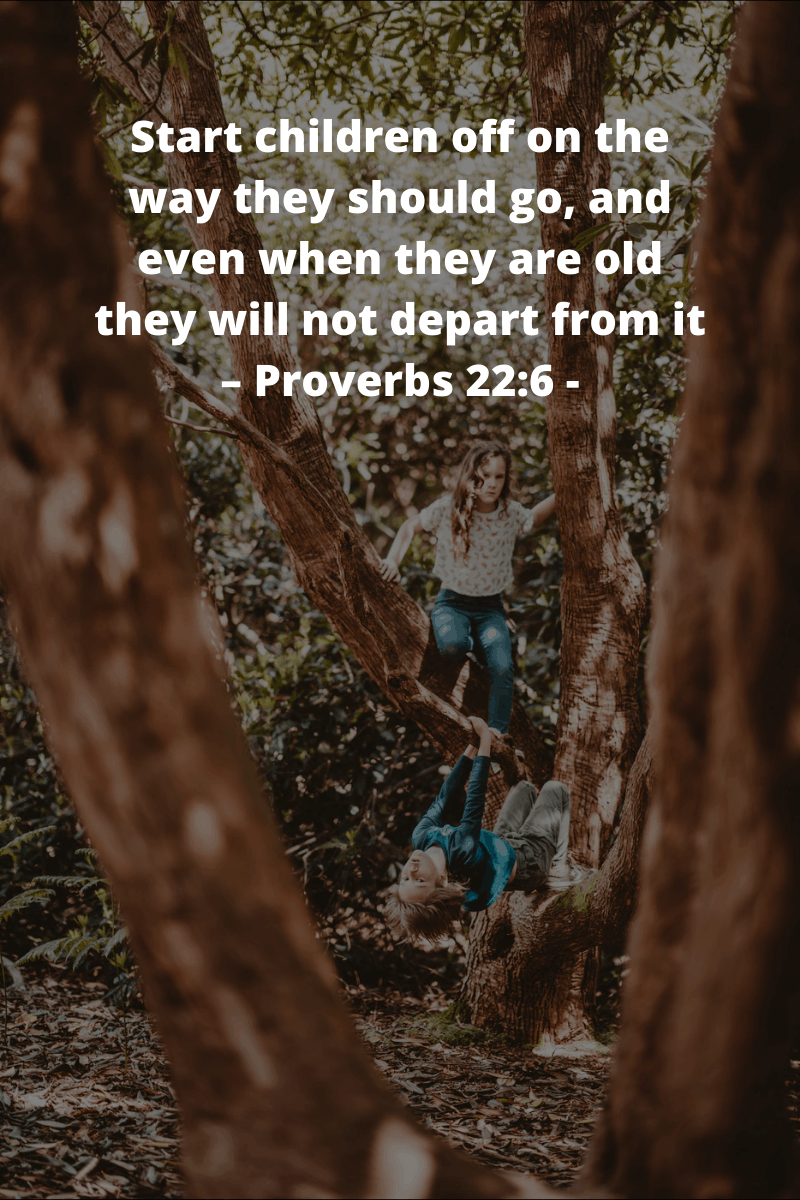 As cognitive development psychologist Jean Piaget learned in his studies of children several decades ago, kids don’t understand the many differences between advertising and truth, dreams and reality, until around age 7 or 8. And those early ideas often stick for a lifetime. Like Freud, Piaget thought that human development could be described in stages. However, unlike Freud, did not believe that growth and learning were driven by repressed sexuality. In his experiments with children, adolescents, and young adults, Piaget learned that as we grow, we continue to add new skills.

The New Work Smarts Report from the Foundation for Young Australians warned about the “potential shortcomings of our education system – a system which continues to formally assess based on an old understanding of ‘smart’ … Not only are we going to be working differently, we do need to be smart in a different way … We need to change the style of learning.” It has predicted that every job will be changed by automation over the next two decades. Fewer managers will be required and workers will have to supervise and manage themselves, adopting an entrepreneurial mindset in order to get ahead. According to NACE’s Job Outlook 2019 Survey, many of the qualities that employers look for are not even taught at schools or universities.

What we teach our kids today WILL impact on their success tomorrow!

Parenting and education, therefore, has the most potential to impact a child’s development before the age of 7 years. What they learn at this stage will carry them through to their adulthood. It will provide the foundation that will help them succeed in life.